The Kresge Foundation released this article last Friday providing a picture of how some of the first Qualified Opportunity Funds are taking shape. Nearly 150 letters of inquiry on Opportunity Zones poured into Kresge, Rockefeller foundations.

The Kresge Foundation and The Rockefeller Foundation received 141 responses from fund managers from across the nation who are creating Opportunity Zones (OZ) funds and attempting to raise billions in new capital to spur a range of community development investments via this new tax benefit. The foundations issued a call for letters of inquiry related to work in designated Opportunity Zones back in June with the aim of finding projects that align with their institutional missions to ensure positive outcomes for America’s low-income communities

Opportunity Zones are a new community development program established by Congress in the Tax Cuts and Jobs Act of 2017 to encourage long-term investments in low-income urban and rural communities nationwide.

On the same day the Kresge article was released I was giving a talk on Opportunity Zones in Benton County Minnesota. I was invited to introduce the new federal economic development program to the St. Cloud Area Chamber of Commerce Governmental Affairs Committee and answer questions about how it is designed to work. I talked about how Benton, Sherburne, and Stearns Counties, along with the City of St. Cloud and other stakeholders collaborated to establish a contiguous Opportunity Zone that would span the three-county metro area that comprised downtown St. Cloud and included the St. Cloud Airport Business Park, a certified shovel ready industrial park. I also talked about how we are still waiting for the Treasury Department to issue guidance. Proposed rules for Opportunity Zones are under review and are expected to be released this month.

Ohio is one of the few examples of an organized effort around Opportunity Zones by state legislators (or the private sector for that matter). Due to the lack of guidance from Treasury, many questions remain. One of the questions I heard from my talk last week was related to how Opportunity Funds are going to be set up. Until now, I didn't have a clear answer to that question but the article from Kresge provides a glimpse. Among the letters received by Kresge and Rockefeller, inquiries represented work in a broad spectrum of asset classes including real estate, venture, small business, private equity, green energy, infrastructure and more. Geographically, 20 applicants represented national funds, 11 were targeting regional investments, and 113 were looking to work at a state or local levels.

This piece originally appeard as a Linkedin 'Pulse' article. 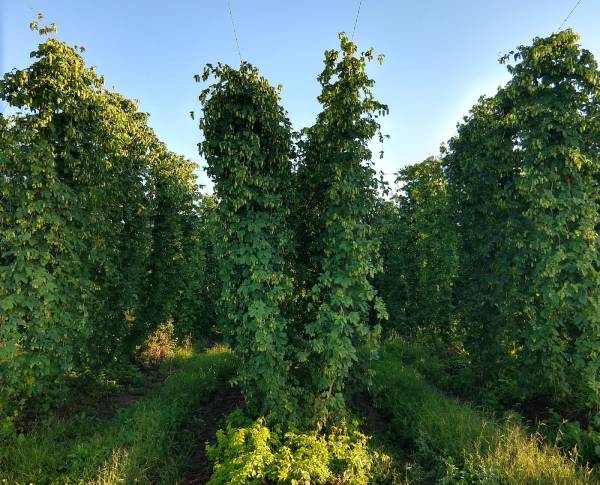 Have Years of Darwinism in Rural America Paid Off During COVID-19?

A Guide to Aerospace Investment Decisions